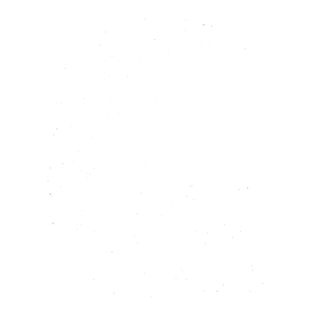 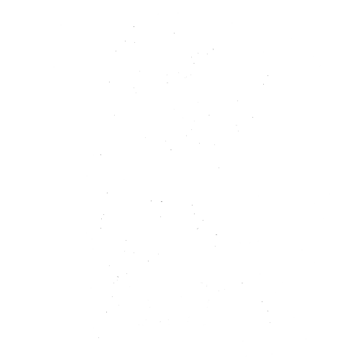 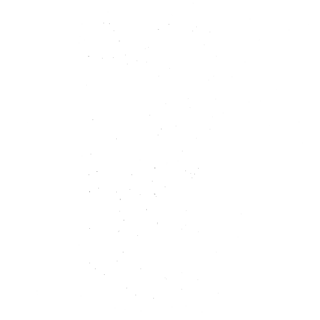 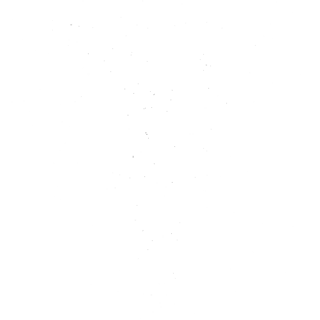 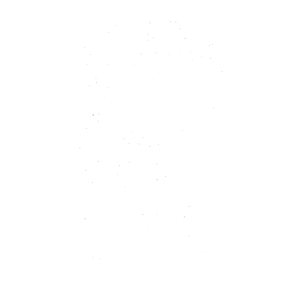 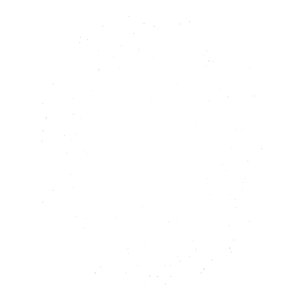 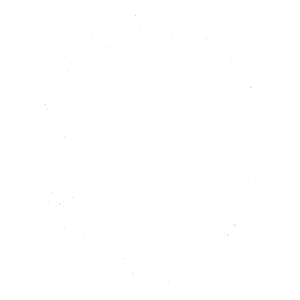 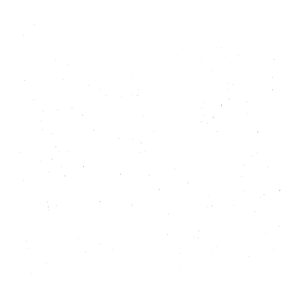 The Tokyo University of Arts Center of Innovation (COI) Program will hold an exhibition entitled “GREY ROOM” from February 22 to March 1, 2020.

New technologies permeate our daily life, changing it drastically before we fully recognize that it has done so. Everything passes rapidly. Have we also lost the time for starting at shadows in our increasingly technological lives? According to Junichiro Tanizaki, modern human beings are gradually losing the art of reading the vague tones of expression that lurk in darkness.

“GREY ROOM” is a project developed in a dimly-lit Japanese house that explores the possibility of constructing alternative images and perceptions through media art, performance and installations, and reinterpretations of past screen technologies, projection devices, and light sources. Using the texts “In Praise of Shadows” (by Junichiro Tanizaki) and “The Slender Margin between the Real and Unreal” (by Monzaemon Chikamatsu) as inspiration, the project reinterprets a Japanese house as an accumulation of devices and technologies producing various tones of shadow and focuses on the fluctuation of perception that flickers on the film between the real and unreal and on which light and shadow opaquely blend.

It is often said that the recent drastic and accelerated development of media technology has shaken our former notions of fact and realty and twisted our basic modes of affect and perception. In order to focus on this situation, this project reconsiders the various tones between our emotions and perception, the real and unreal, light and shadow, and art and technology via a dimly-lit, opaque space filled with shadows and without clear lighting (white cubes) or devices that produce defined images (camera obscura).